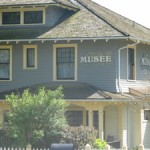 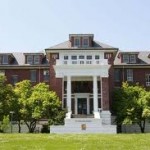 Selina Robinson speaks about the Rotary Club of Coquitlam who recently held their inaugural Sports Gala dinner in support of a local playground and the Canuck Autism Network.

Selina pays tribute to the Coquitlam Farmers Market, recently named the 2016 Market of the Year by the B.C. Association of Farmers’ Markets.

Selina Robinson questions the Minister of Health on the unacceptable conditions at Eagle Ridge Hospital.

By Jon Azpiri  Global News March 1, 2017 Quote from article: “I was moved from the emergency room proper on a gurney to the lobby and there were four other gurneys there with screens around them. I was there for …