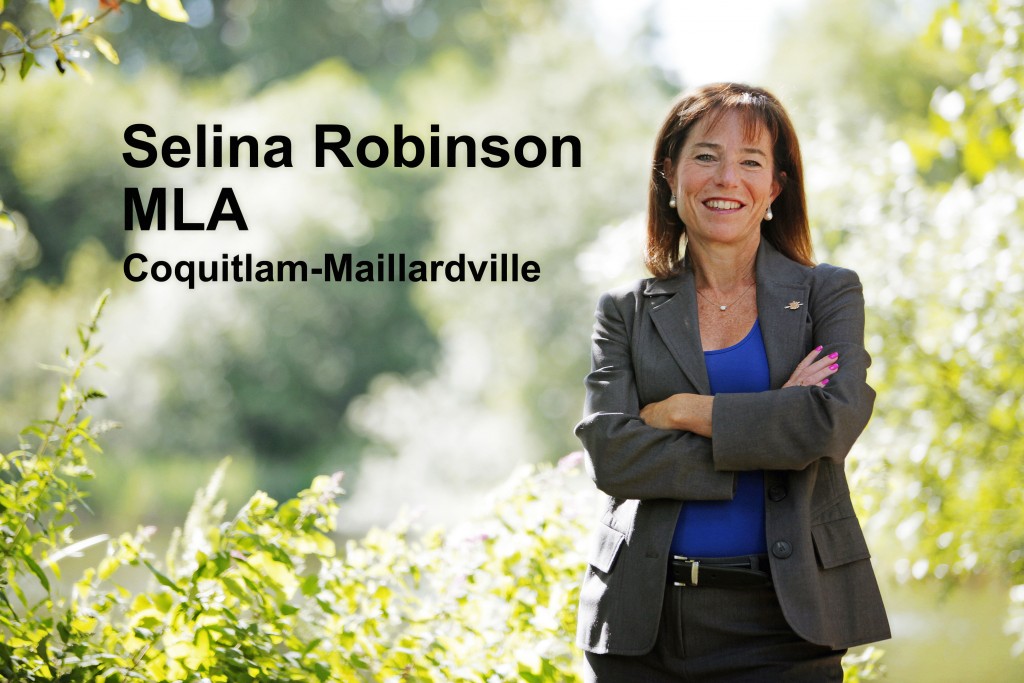 I am so glad the summer weather has finally found its way to Coquitlam.  While I had hoped things would have slowed down this month, that hasn’t quite been the case.

Here’s a bit of what I have been up to this past month:

I had the opportunity to meet with new immigrants at SUCCESS’ Language Instruction for Newcomers to Canada program (LINC). I met a number of students in the program at the pre-Canada Day picnic and was subsequently invited to a number of classes later that week to talk about the three levels of government and the role of democracy in Canadian society.  The students asked interesting questions and were excited to learn about the role that a Member of the Legislative Assembly has in making laws for our province. 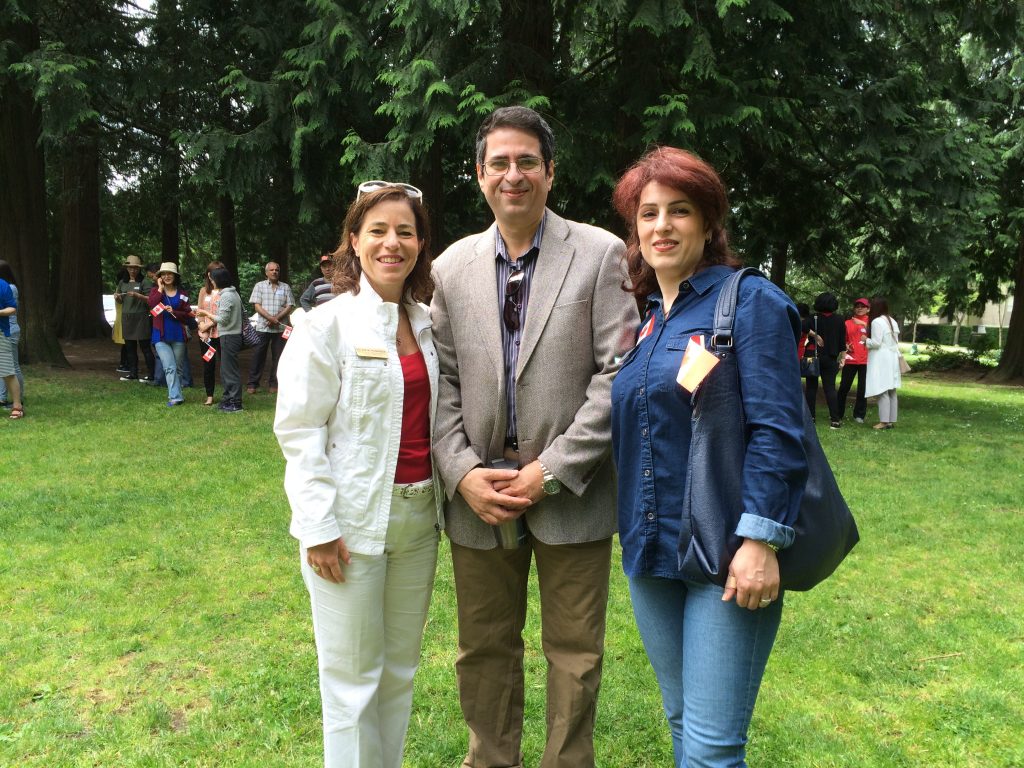 The 5th annual LINC Picnic in celebration of Canada Day at Blue Mountain Park. More than 500 LINC students and their families attended along with the incredible staff and teachers from S.U.C.C.E.S.S., Immigrant Services Society of BC, SD43 Continuing Education, Douglas College and SHARE Family Services. 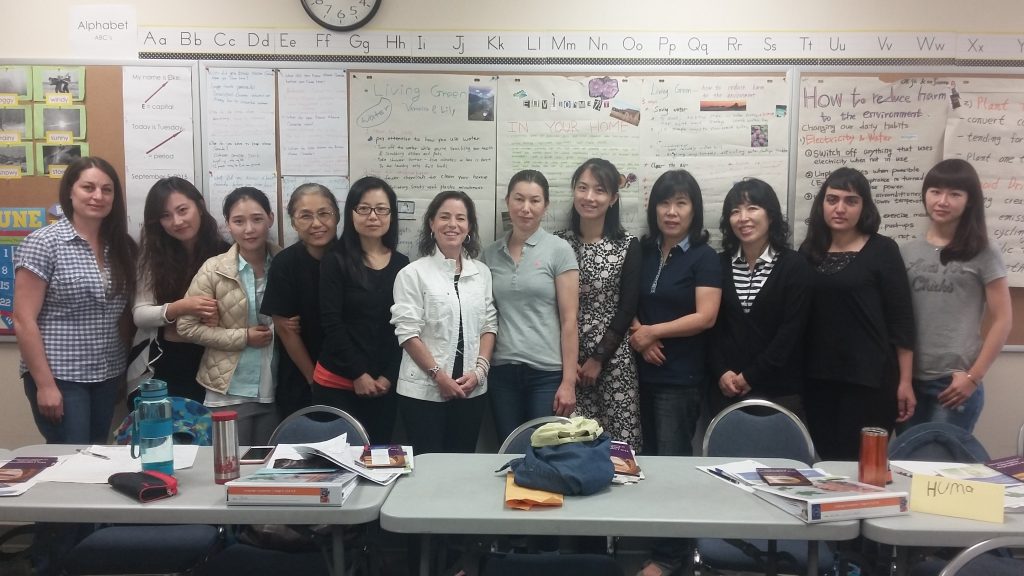 Speaking with students at S.U.C.C.E.S.S. about Canadian culture, democracy and the roles of the three levels of government.

We had a fabulous time at the Canada Day celebrations.  The Canada Day tattoos we gave out were a big hit with everyone.  At this year’s event we also celebrated Coquitlam’s 125th anniversary and the official opening of the Town Centre Park Plaza. I hope you had a chance to take in some of the activities around town and enjoy some downtime over the Canada Day long weekend. 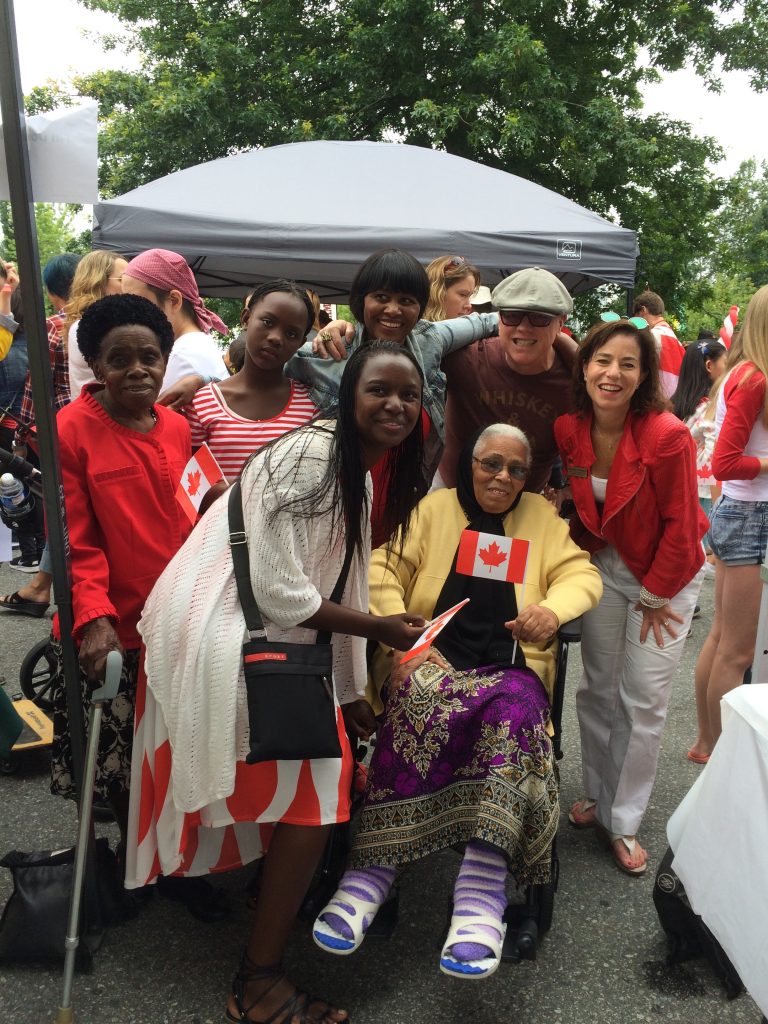 It was a sea of red and white on July 1st as thousands of people gathered at Town Centre Park to celebrate Canada Day.

I have had the opportunity to meet with friends and neighbourhoods at a number of Coquitlam 125 block parties throughout the community.  It’s been great to see people connect with their neighbours.  I believe when we are connected to our communities and neighbourhoods we are more resilient and richer as a result of these relationships.

I won’t be able to attend this year’s Vancouver Pride parade so I opted to check out the annual Pride event held earlier this month in Abbotsford.  The energy and activity was awesome.   It was also great to see our government finally acting on my colleague, Spencer Chandra Herbert’s Private Member’s bill (Human Rights Code (Recognition of Gender Identity and Gender Expression) Amendment Act, 2016) to include gender identity and expression in British Columbia’s human rights code.  Spencer has had to introduce this legislation four times and I am pleased the government has finally recognized the value of this legislation. 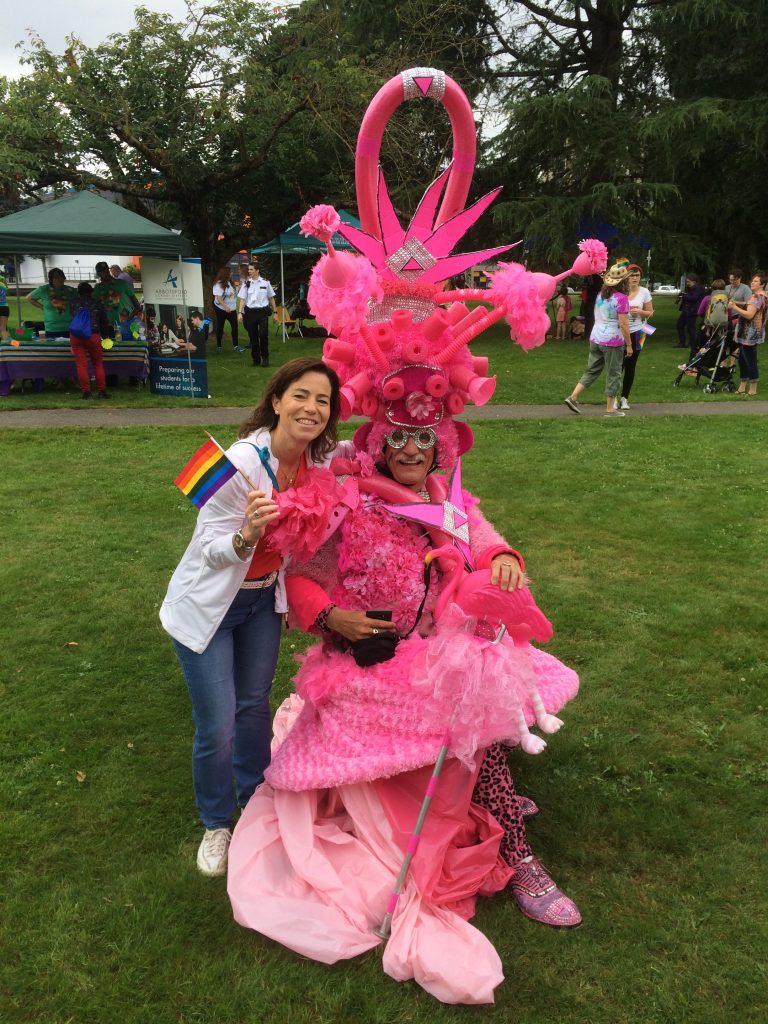 Selina with Dave Davey Decarlo at the Abbotsford Pride Celebration. Hundreds of people participated in the Pride Walk through downtown Abbotsford.

I spent some time on the road this month as a member of the Standing Committee on Health.   We heard over 60 presentations from British Columbians and from those delivering health services.   You can learn more about the committee and what we heard here.

The Legislature was called back for a short summer session so MLAs headed back to Victoria this week to debate a bill that will permit the City of Vancouver to enact a tax on empty homes.  You can learn more about this legislation here.

I will be at the Korean Cultural Heritage Festival Saturday, August 6th at Swangard Stadium.  Come on down for some fabulous Korean food, music and culture.

The 55+ Games are coming to Coquitlam this September.  Games organizers are looking for volunteers.  I spoke about the 55+ Games in the legislature and you can learn more about how to get involved here.

The 55+ BC Games are less than two months away. Let’s show British Columbia what a welcoming, helpful and supportive community we have in Coquitlam.

If I don’t get to see you at one of the community events around town, feel free to come by my office to say hello.

Until next time,
Selina

Volunteer with the Office of the Seniors Advocate of BC

On May 9th, B.C. Seniors Advocate Isobel Mackenzie announced the launch of a province-wide survey of residents living in publicly-subsidized care facilities in BC. The Office of the Seniors Advocate will be reaching out to an estimated 27,000 seniors and their families to get feedback on the quality of their residential care and accommodations.  Please call 1-877-952-3181 if you would like to volunteer to interview seniors about their experiences.  For more information visit surveyBCseniors.org.  Please feel free to share this information with anyone you feel may be interested in volunteering their time.

The 15th annual festival celebrating multiculturalism in the Lower Mainland, which showcases Korean heritage through cultural performances, food, and entertainment.

The John B Neighbourhood Pub is hosting its 2nd annual Car Show.  All the proceeds will go to KidSport Tri-Cities.

BC SPCA Paws for a Cause

The walk begins at noon but come early to register and enjoy fantastic entertainment and activities.

Sport specific competition schedules will be posted to the 55+ Games website one week prior to the opening of the Games.